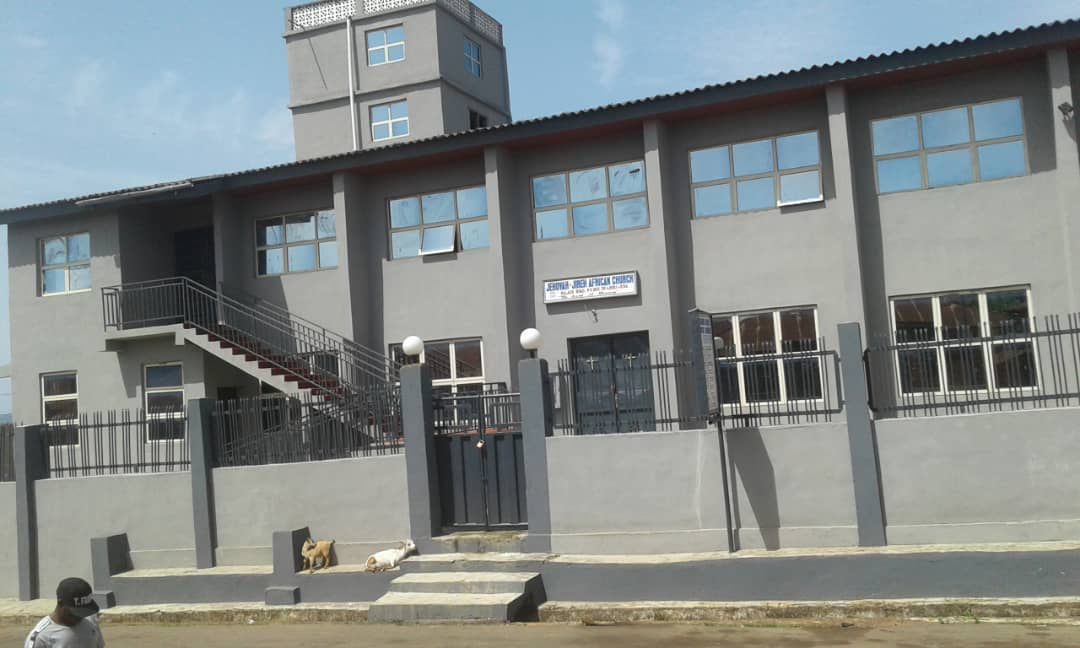 Some members of the C.M.S. (Anglican) Church broke away from the Church around the middle of 1917 as a result of the refusal to have themselves and their families baptised in the church. One of the major rules of the C.M.S. Church at that time was that, a believer who had more than one wife was disqualified from receiving baptism or from being confirmed.

Those who broke away on the grounds that they didn’t qualify to be baptised had more than one wife. In fact some had three to four wives. A new Church organisation was founded in Lagos in October, 1901 which also broke away from the CMS Church on account of polygamy disqualifying a believer from receiving sacrament or baptism. The group in Ìjẹ̀bú-Jẹ̀ṣà which broke away from the CMS, church heard that this new Church was prepared to baptise believers with as many wives as possible.

The founder of the African Church, Jacob Kehinde Coker, an Egba man from Abeokuta, came to Ilesa on pastoral visitation. These polygamous members who broke away from the CMS Church, Igbomolefon, rushed to Ilesha and got baptised the same day by this visiting minister on May 8, 1917. They came back home with this good news, took all the members of their family, close and distant relations to leave the CMS and they were all baptised the following Sunday after May 8, 1917. The break was now complete, and the newly born African Church, Ìjẹ̀bú-Jẹ̀ṣà had broken away from the CMS Church in Igbomolefon, Odo-Oja.

Today the African Church is waxing strong; a modern church has been built close to the old CMS church where the first baptism ‘took place in 1917. The latter has been demolished to give way to a new two storey vicarage which houses the archdeacon of the African Church.

One may remark in retrospect that the 1917 break which was neither due to liturgical nor doctrinal differences ought not to have taken place after all. But some credit should be given to the splinter group which formed the African Church for their vision, as later events proved them right. The CMS or Anglican Church which was rigid on baptising only believers with one wife had relaxed the practice a few decades after 1917. Today, believers with many wives are now baptised and allowed to receive sacrament in the Anglican Church. The African Church Mission Ìjẹ̀bú-Jẹ̀ṣà has one Primary School.