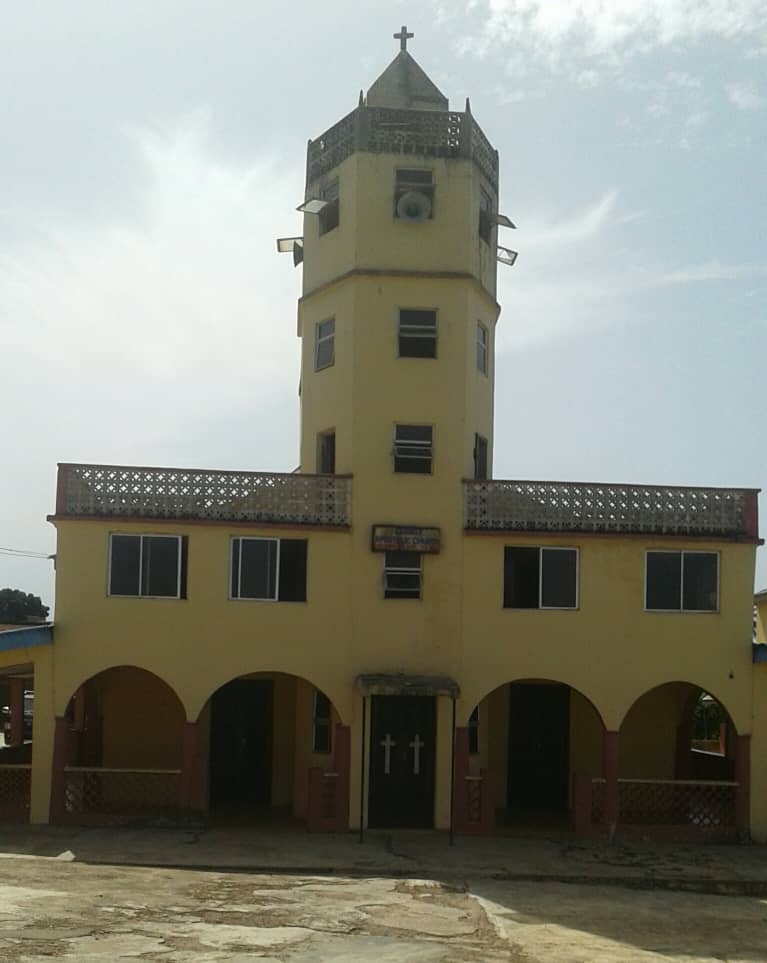 Christ Apostolic Church started in Ìjẹ̀bú-Jẹ̀ṣà in May 1943, during the reign of Oba Obokundare Ogbaruku, Amolese I. During the early period of the Church Pastor J.B. Owo’s sitting room at Ogbon-Titun was used as a place of worship. It was later shifted to the house of Pa David Ojuolape Ìrókò at Odo-Oja. (Late Pa David OjuolapeÌrókò came from C.A.C. Oniyanrin where he was an Elder before coming back home to settle at Odo-Oja in Ìjẹ̀bú-Jẹ̀ṣà). The change of venue of the church was made without any misunderstanding but for the fact that the first venue was too close to the Apostolic Church at Ogbon-Titun.

The early church, met usually on Sundays to pray for membership. Fortunately, God used Prophetess Fieeto who came from Ilesa to propagate and enlighten the people of Ìjẹ̀bú-Jẹ̀ṣà about the new Church (CAC) in the town. People came from nearby towns like Ìjẹ̀dá, Iloko and Erinmo to hear the good news from the CAC Prophetess. Later, the existing CAC at Odo-Oja was merged with the new one started by Prophetess Fieeto in September 1946.

The Church acquired land from Oba and Chiefs in the town to build a new Church. The Church was nicknamed CAC Abegimobi because of the rapidity with which erstwhile forest on which the Church was sited was cleared. The Church was later moved to Ere-bye pass where there was a CAC church up till today.

The history of the Church would not be complete without mentioning how the Church was charged to Court by land owners for trespassing and this led to the imprisonment of Elder Samuel Adejuyigbe (the Church representative). He was discharged and acquitted on the day the founder of C.A. C. Apostle Prophet Joseph Ayodele Babalola rested in the Lord (26/07/59). Later the Church settled with a huge sum of money the claims by people of Iwoye that part of the Church land belonged to them.

It did not take a long time before some founding members decided that the Church at Ere bye pass was in a remote area, and hence decided to look for another place. Consequently they bought the parcel of land where the present C.A.C. No. 1 is located from Ajifolokun family. The land was formerly used for making sacrifices and rituals in the town, so the place was easily sold to the Church because they thought the land could not be used as a dwelling place.

Today, glory be to God in the highest, Christ Apostolic Church which was hitherto driven helter-skelter is now having Churches and a big Primary School in the town. The churches are: CAC. Number 1 located at a place formerly called Igbo-Agboja; CAC. Number 2 – located at Oke-Eruru at the left hand side on the road to Esa-Oke town; CAC. Number 3 – located at the left side of the road to Ere town. CAC; Number 4 – located at Ogbon-Iloro Street and the CAC Mercy of God off Ijeda Road whose founder, Mr. Oluwole Duki passed on in August 2013.