The young Prince Oluwafemi started his primary education in 1963 at St. Matthew’s school (A), Ijebu-Jesa, and finished at LA primary School, Ikare-Akoko in the year 1968. He proceeded to St. Benedict modern school, ikere-Ekiti between 1969-1971 before returning to complete his secondary education at Ijebu-Jesa Grammar School between 1972-1976. He further attended Federal Polytechnic, Idah between 1977 and 1981 where he studied mechanical Engineering, graduating in flying colours. He had his National Youth Service in Bauchi in the year 1981/82.

Upon completing the youth service, Prince ‘Femi Agunsoye joined the Federal Ministry of Industry, Industrial Inspectorate Department on 4 October, 1982 in Lagos. He was posted to Benin Zonal Office in the year 1993 where he worked for seven years before being posted to Jos Zonal Office as the Zonal Coordinator in the year 2000 and served for 10 and half years. He was then posted to Ibadan Zonal Office also as the Zonal Coordinator in November 2010 from where he retired in 2017.

He attended several courses within Nigeria such as ASCON Badagry, ABU zaria. He also had some outside Nigeria: Bureau Veritas, Paris France, Hamburg Germany among others.

He is a member of the following professional bodies;

Oba Agunsoye is the Royal Advisor for Mass Communication

Alumni of Osun State Polytechnic, Iree. He is also an inductee of the National Association of Polytechnic Students (NAPS) Hall of Fame.

He was a member of Choir and Boys brigade in the 1970s at St Matthew’s Church, Ijebu-Jesa.

The marriage has been peaceful, pleasant and blessed with wonderful children by the grace of God. 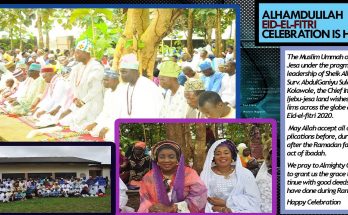 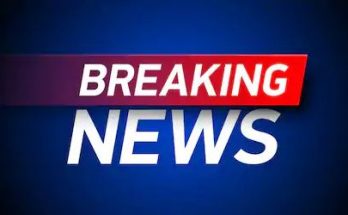